Looking for the Gospel in Good Songs 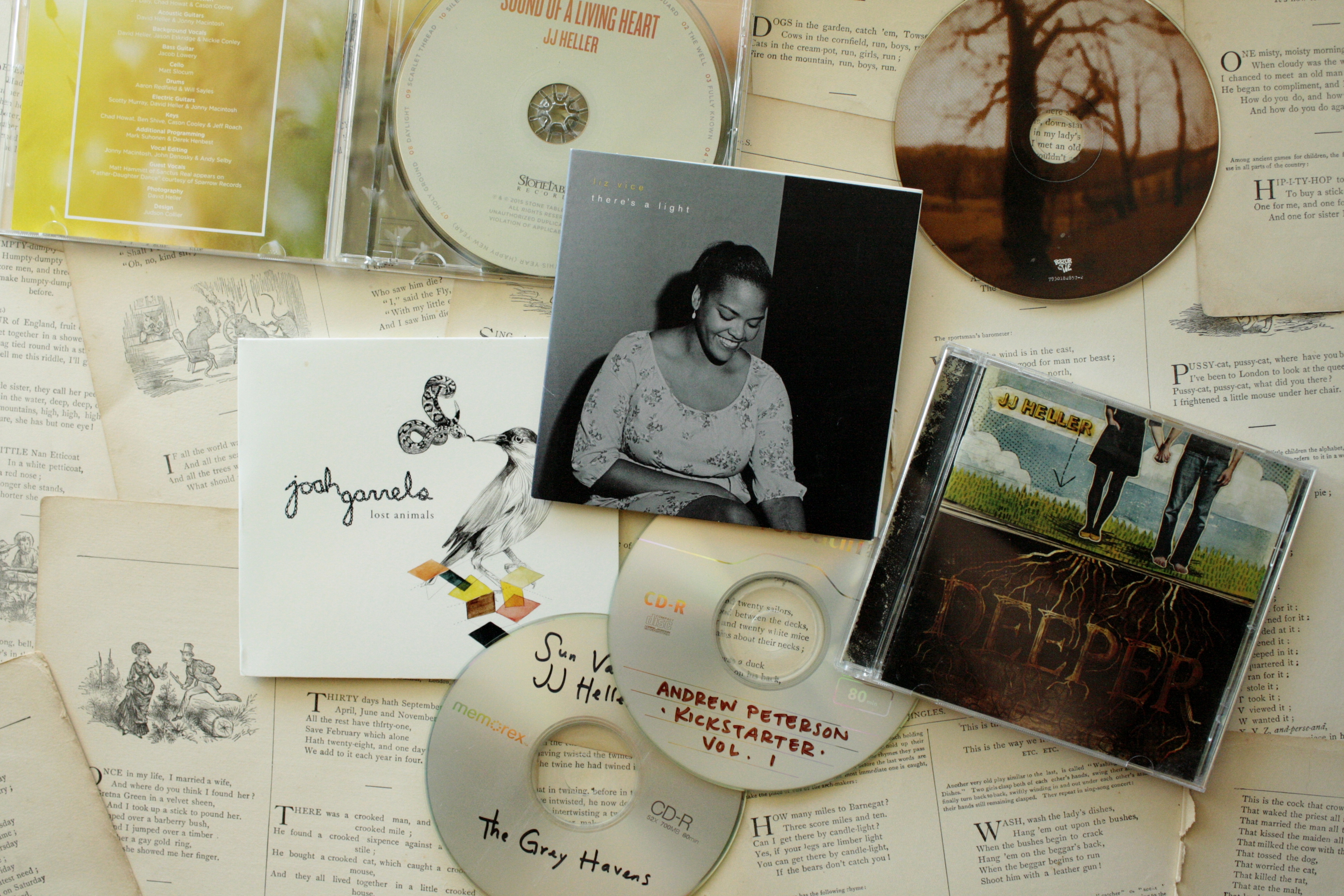 I grew up on good music.

My mom favored folk singers; my dad introduced me to everyone from Louis Armstrong to Michael Jackson to Nirvana. By the time I held my first guitar, I had a wealth of influences to draw on and didn’t have to wonder what made a good song good—I knew what to listen for. That I would write my own songs seemed inevitable.

I want to give my own daughters that same sort of creative foundation, but with one alteration: I want them to know the classics, but I want to introduce them, first, to artists who tuck the gospel into their music, who inscribe on their lyrics and compositions Bach’s inscription, “Soli Deo Gloria.” Glory to God alone.

At home we listen to everything from Billie Holiday to the Black Keys, but in our minivan I have a captive audience, and so I curate our travelling collection in the same way I curate our home library: the songs we hear while buckled up together are the ones whose lyrics will take root in our daughters’ young hearts, the ones that become part of our family’s collective memory. I want them to be good songs, creative songs that nourish our souls. I put a lot of thought into which albums make it into the van, and while not all of the artists in our collection are exclusively (or overtly) Christian, most of them are.

We listen to Liz Vice (her music is one of my favorite discoveries of the past year) and Josh Garrels. We listen to JJ Heller, of course, and 16 Horsepower, an old favorite from before we married. The Gray Havens captured the girls’ imaginations with their story-songs, and the music of Ordinary Time has been with us through all manner of seasons. (It goes without saying that Slugs & Bugs and Songs for Saplings are in heavy rotation, too!)

Not every song on this list has made it into the van yet—some are still waiting on my Amazon wishlist for their moment to come. But they are all good songs, by artists who use their gifts to tell again the story of who God is and what he has done, and to tell it in fresh and creative ways.

“The aim and final end of all music should be none other than the glory of God and the refreshment of the soul.”