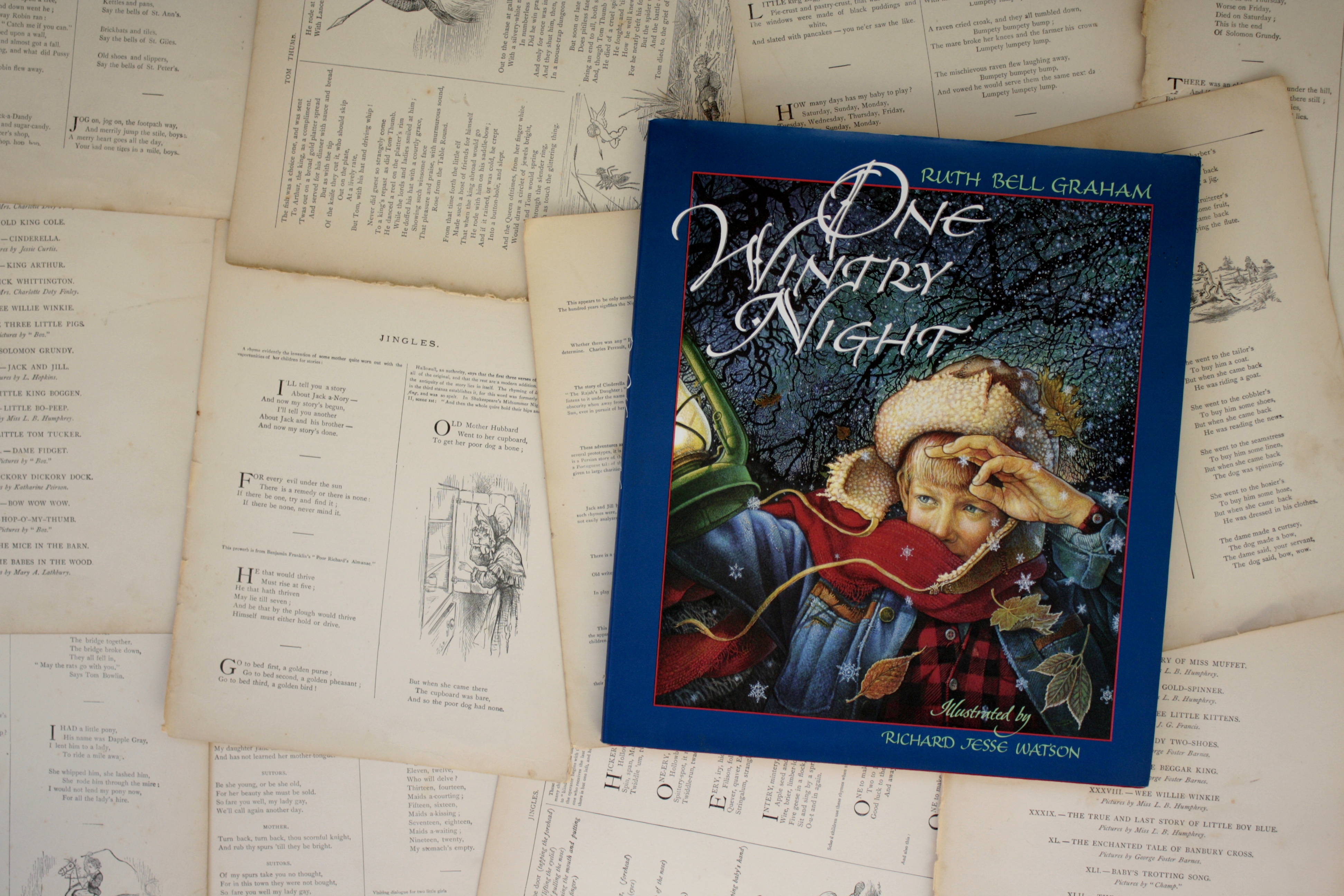 As a new believer, I was seventeen, wore combat boots to church, and approached the Bible as I would any other book: I opened it, flipped past the table of contents, and started to read. I treated the Bible as a single story, at times confusing and downright unlikable, because I didn’t know any better.

I know now that many Christians advise new believers to begin with something easier to read and saturated with the Gospel, something like John or Galatians—I have, on occasion, done the same myself—and as a result, many Christians go for decades before meeting the bit players of the Bible or confronting the fine points of the Mosaic Law.

But when we approach Scripture like that, it becomes easy to see the Bible as a collection of story fragments that may or may not fit together to form a cohesive whole, and so I am thankful that I came to books like John or Galatians only after wrestling through the Old Testament with its laws, prophets, and poetry. After months spent reading the genealogies, detailed descriptions of things measured in cubits, and all that stuff in Ezekiel about the “likeness of living creatures” and the “likeness of a throne,” I was hungry for good news.

I didn’t know to put it this way then, but what I longed for was the Messiah.

And then, I reached the New Testament. I sat in an armchair in a cabin by one of Minnesota’s thousand lakes with the door open, the screen door closed, while the smell of breakfast drifted through it from my aunt and uncle’s cabin, and I turned the page from Malachi, to the title page—THE NEW TESTAMENT—to this: “The book of the genealogy of Jesus Christ . . . “ (Matt. 1:1). Now that was a genealogy I could appreciate. The morning light perked up; the song of the birds crescendoed. I held my breath and read on.

Ruth Bell Graham takes a similar approach to the story of Christ’s birth in her book, One Wintry Night: she doesn’t treat it as a story separate from the rest of the Bible, but as part of a larger story (the big story). The premise of the book is this: a boy named Zeb gets caught outside in a snowstorm. He finds sanctuary with a neighbor, an old woman who tends to his sprained ankle and tells him the Christmas story to help pass the time until the storm dies down.

The story is told in chapters and so makes a good devotional for Advent, beginning with the story of Creation and ending with the Resurrection. Graham writes clearly and well, and that clearness of tone pairs well with Richard Jesse Watson’s illustrations. The dust jacket says that he spent four years preparing the illustrations for this book, and it shows: they are highly intricate, delicate and lifelike, so much so that it is hard to flip past the beautiful double spreads to continue the story without pausing to study them closely.

Advent is a season meant for looking not just at the Christmas story itself, but at the way it fits in with the whole of Scripture, and books like One Wintry Night know this. In the opening pages, the old woman says:

“The first Christmas happened almost 2,000 years ago,” she began. “That’s when the angel appeared to the shepherds outside Bethlehem. But the story doesn’t begin there. It couldn’t have because the angel called Jesus a ‘savior,’ or a rescuer. Someone must have been in trouble.”

The story as we know it begins at the very beginning of the Bible.