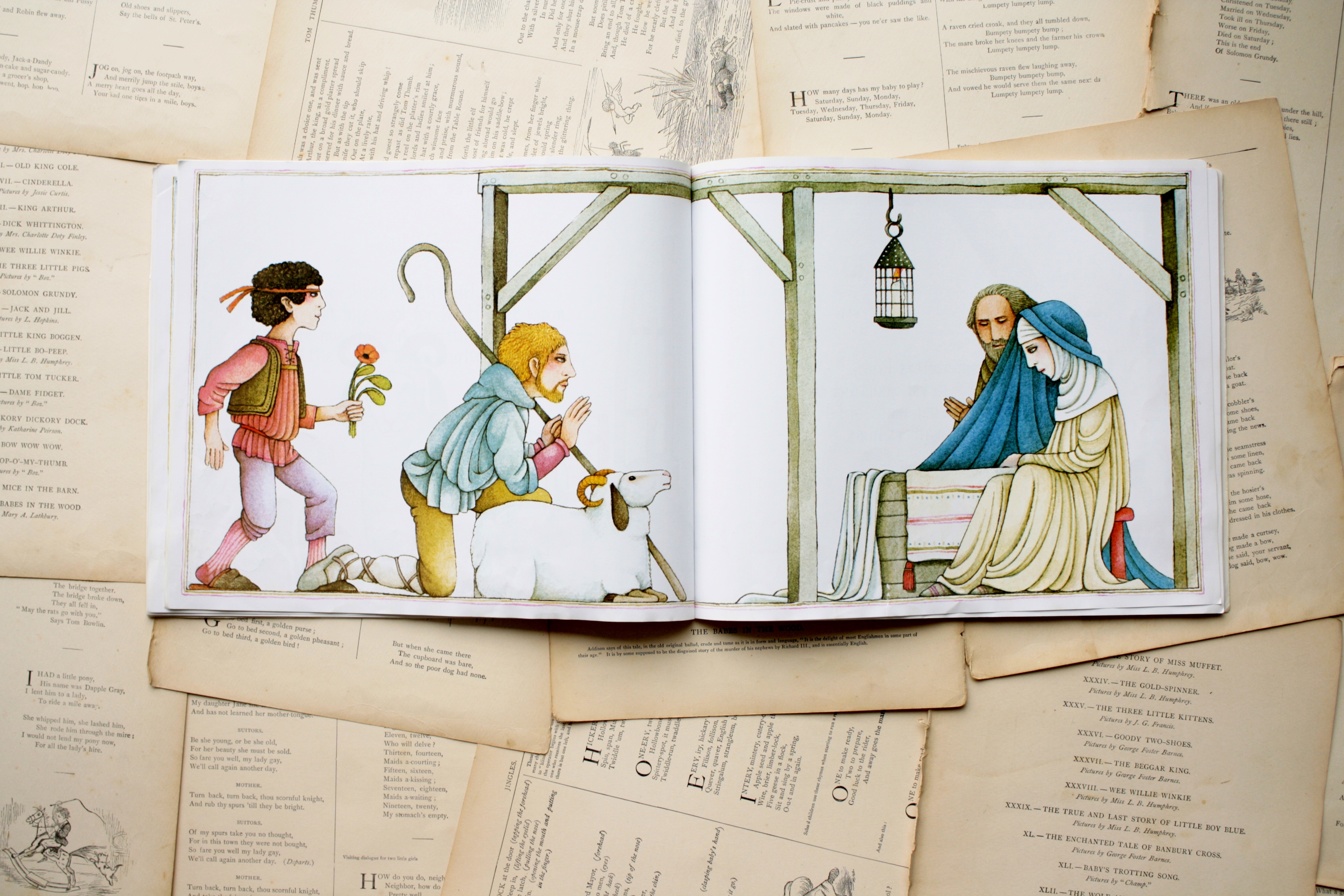 Some veins in Scripture get richer the deeper you dig. This week, I had the privilege of writing about “The Shepherd’s Candle” for Deeply Rooted, and I found myself well into a vein of imagery so rich that it was hard to know when to stop reading the Word and start writing.

“The Lord leads his people by the hands of shepherds. He put metaphorical shepherds in place in the Old Testament, calling the kings and religious leaders ‘the shepherds of Israel‘ (Ezek. 34:2), but he also put actual shepherds over the Israelites: Jacob and Joseph both kept flocks or tended the flocks of others. Moses was tending his father-in-law’s sheep when the Lord called him to lead his people—with a staff, no less—out of slavery and into the Promised Land (Ex. 3:1). David was keeping his father’s sheep when his father called him in to meet Samuel, who anointed him King of Israel (1 Sam. 16:11–13).”

May this post bless you as you prepare to celebrate our Lord’s birth! If you’ve missed the other posts in the Deeply Rooted Advent series, you can begin with “The Candle of Prophecy,” move on to “The Bethlehem Candle,” and finish (for now) with “The Shepherd’s Candle.” Next week, Lindsay Cournia will write about “The Angels’ Candle,” so you have that to look forward to!