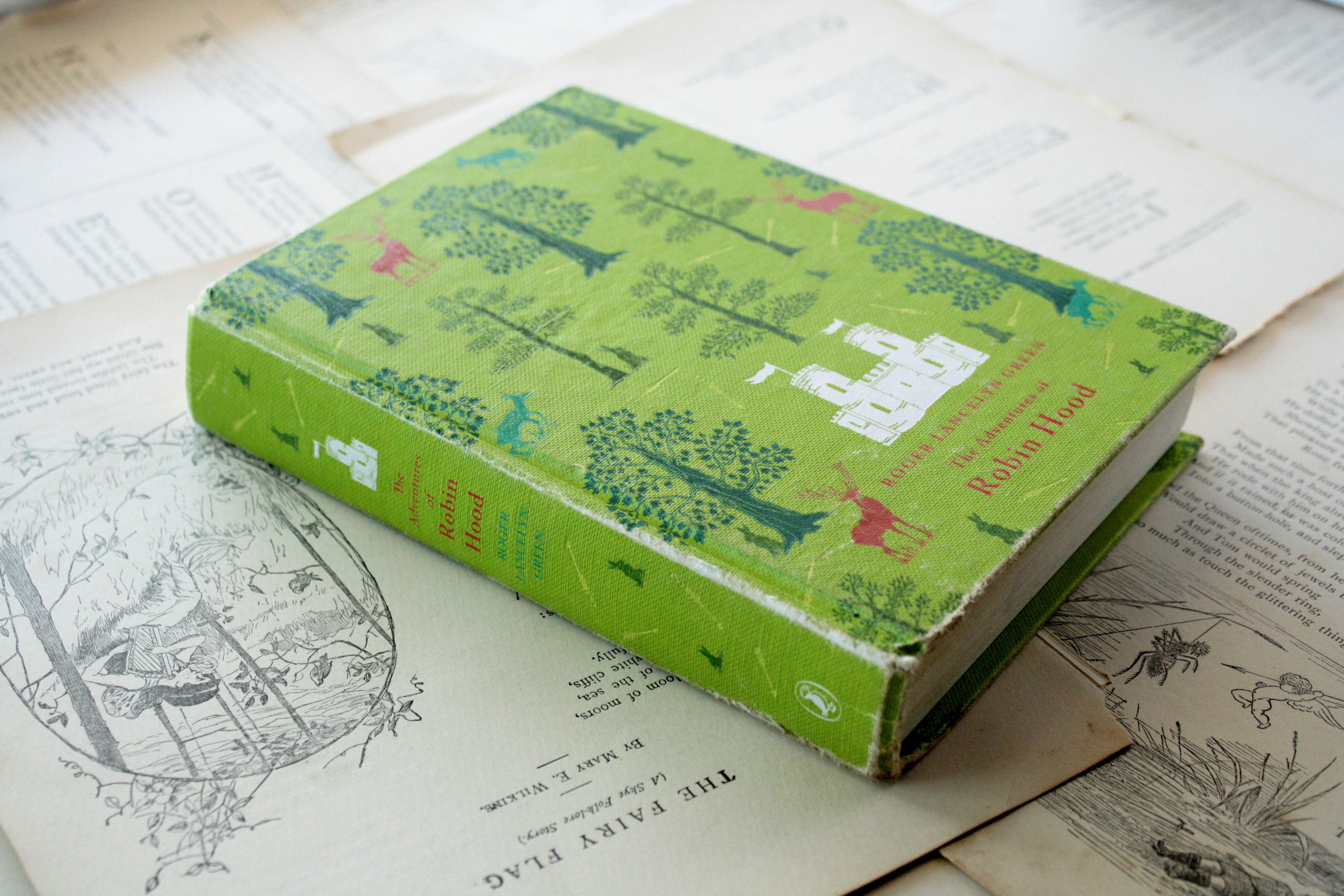 Our two oldest daughters do not like movies. The call, “Let’s watch a movie!” is enough to make one of them flee, no matter how much popcorn we throw in to sweeten the deal. The other maintains an interested distance, watching wide-eyed from the doorway as we settle onto the couch.

I understand this. I, too, prefer the slower, less stimulating pace of a good book to the exhausting speed of cinema, and for a variety of reasons. But their father would like to watch Star Wars with them one day, and he’d like to do it without one of them buried in his armpit, trembling, while the other one cowers in the next room. And so we began a campaign. We call it “The Get the Girls to Like Movies Campaign.”

Our strategy is simple: Watch a movie or two a month until we find one that they actually like. Find more movies like that one. And so on.

We struck out a few times (having forgotten how terrifying Pixar movies can be), but this month, at last, we succeeded! We won them over with a movie  pulled from the murky depths of our own childhoods—one whose success with our daughters surprised even us: Disney’s 1973 movie, Robin Hood. We hoped they would at least tolerate it, but a few minutes into the film it became apparent that they had already moved to a deeper level of affection: they loved it.

They now both answer to Maid Marian, have both announced their intentions to have Robin Hood-themed birthday parties and have taken a renewed interest in the bows they received for Christmas. When I told them that Robin Hood is also a book—and not only that, but a book that we have right here in our house—they looked at me like I had just announced that we shall, henceforth, eat only ice cream for breakfast.

Obviously, we started reading the book together.

Have you read The Adventures of Robin Hood? I had. And I have to admit, I had read it since starting this blog and decided, on the first read through, not to include it here. I so badly wanted the book to end after Chapter 21 (“King Richard came back and they got married! The End”), but the story goes on for two more heartbreaking chapters while everything that I loved about the book until that point slowly bled out of the story by the last page.

After reading through it again, though, I loved those first twenty-one chapters so much that I decided to include it here with a simple warning: if you do not want to end the story with a deflated whump, stop at the end of Chapter 21. It pains me a little to recommend that, because I am usually the sort to read not only the entire book, whether I liked it or not—I have been won over by many books with slow openings that way—but also the acknowledgements, notes, and author interview at the back (if available). I am thorough and a little obsessive about this.

But enough about that. Now I will tell you why I love (the first twenty-one chapters of) The Adventures of Robin Hood:

Robin gives up everything he has—lands, title, marriage, wealth—in order to fight for his absent king and care for his down-trodden neighbors, but he is not self-righteous or obnoxiously perfect. He is likable, bold, and gentleman enough to laugh when fairly beaten. (I like that in a hero.)

You may remember her as the good-natured, long-lashed fox from the cartoon, but that, my friends, is just one paltry interpretation of her character. In Green’s book, she is “tall and beautiful, but strong and fearless also, a very fitting wife for such a man [as Robin].” This lovely lady is an expert archer and wields a sword with as much mastery as Robin himself, but she is also a gracious hostess, virtuous maiden, and loving but strong-willed daughter. I adore pretty much everything about her and prefer her, hands down, to King Arthur‘s Guinevere any day.

The whole notion of living in the nooks and crannies of Sherwood Forest while fighting for the sake of the rightful king is deeply appealing to me as well as to my daughters. How we love reading about Little John, Friar Tuck, the despicable Prince John! How we long for those moments when Robin Hood throws off his disguise and saves the day!

These stories have been told again and again by poets, authors and filmmakers, but I do love the elegance and excitement that Roger Lancelyn Green weaves into his version. As I said earlier, this book is not perfect—ending aside, it is a little uneven in places—but Green captures the energy and humor of the stories in a beautiful way, and while the language is fairly advanced, I have been surprised at how much both of our girls, at six and four, pick up and enjoy from each story. (I have taken to retelling Robin’s adventures as bedtime stories, though, just to be sure.)