“The Candle of Prophecy” | Deeply Rooted 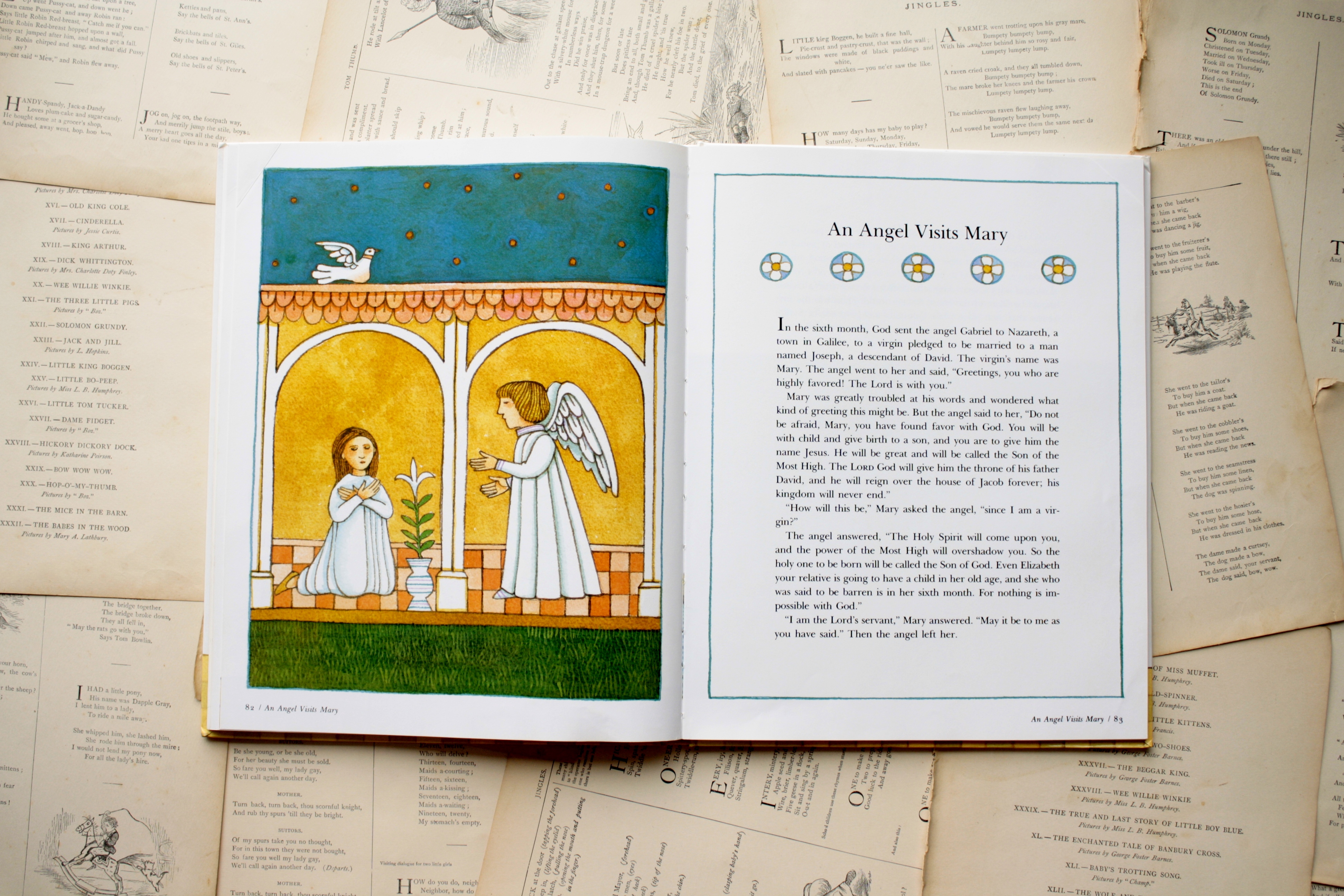 Advent usually sneaks up on me, stealthy in its own way, but this year I got the jump on it. I have a writing deadline to thank for that.

But Lindsay Cournia and I are taking turns looking into each of the candles on the Advent wreath as part of a series for the Deeply Rooted blog, and researching a post on the Old Testament prophecies of Christ, it turns out, is a lovely way to prepare for the season. The first post, “The Candle of Prophecy,” went up this week, with more to follow throughout Advent.

“Jesus’ birth in the manger was not a sudden impulse of God’s. He did not decide, on a whim, to send his Son to earth, but laid the ground for his coming painstakingly, over the course of thousands of years. Like a skilled author, God foreshadowed Christ’s coming through promises, covenants, and prophets, so those with eyes to see might recognize, in that one small child, the beginning of the end of God’s enemy—the first stitches in the mending of our broken world. As we light the first candle of Advent, we look back at the long history between the Lord and his people, the Israelites, as he prepared them for the coming of his Son. . . .”

I hope you enjoy the series and that the posts feed you half as much good, Old Testament food as they did me as I prepared to write them.

Also, the new issue of Deeply Rooted is on sale now! I had the immense pleasure of interviewing Plumb for this issue, as well as writing a giant article on parenting philosophies and Scripture (that’s the one that took a year to nail down). I don’t have my copy yet or I’d share photos, but I know that Jen Wilkin has a beautiful piece in it (but then, her writing just is beautiful), and that the issue is filled, as ever, with articles rich in theology and practical help. Also, copies of Deeply Rooted make great Christmas gifts . . .