“The Ingredients We Have on Hand” | Story Warren 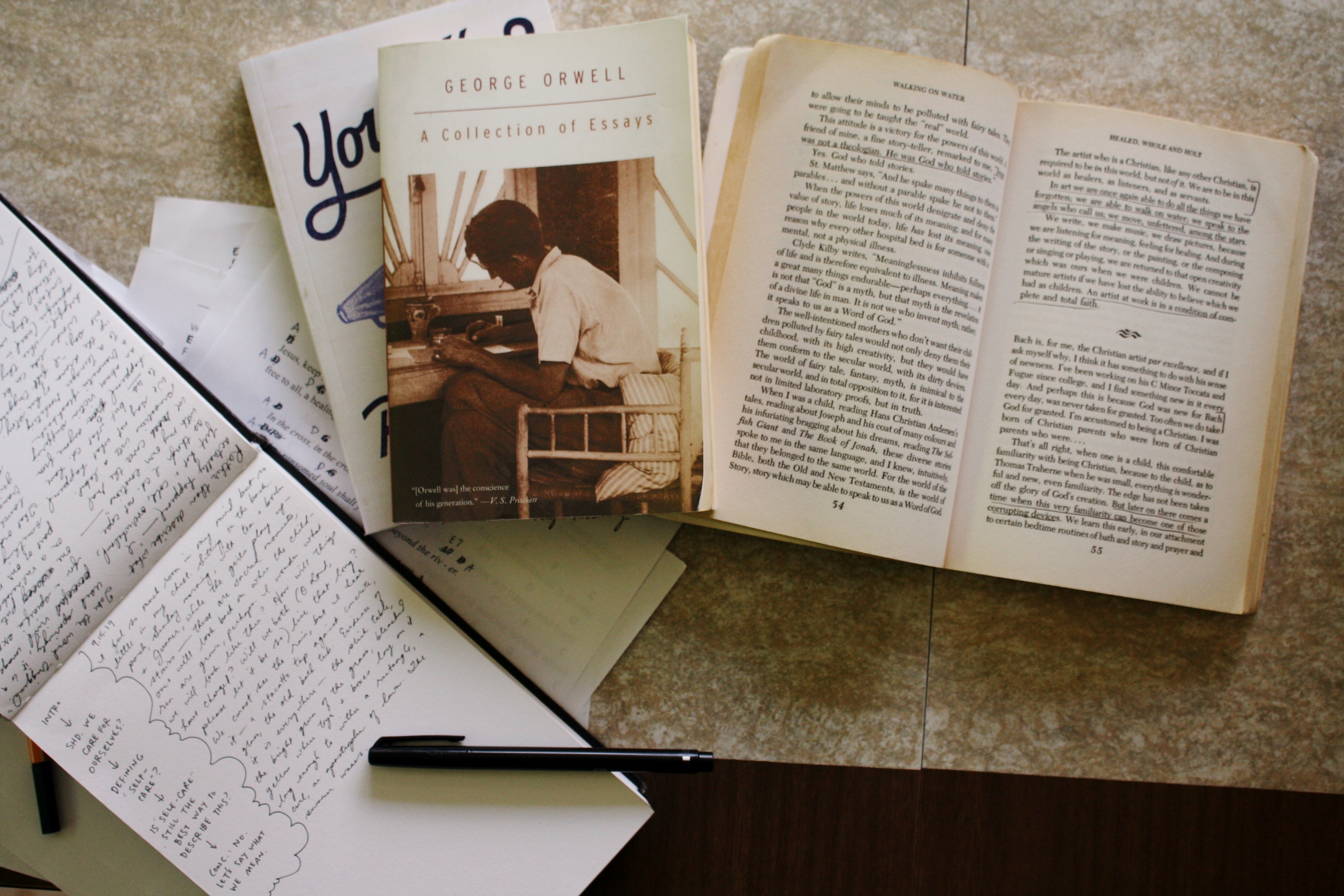 My friend April and I used to joke that the moment you blog about something it dies. Routines, recipes, updates on what you’re up to now—as soon as you share them, the routines shift or your schedule or circumstance changes. It seems inevitable, and we’ve seen it happen often enough that we’ve joked, after publishing a post, “Well! That was nice while it lasted.”

Today, Story Warren published an article I started writing over a year ago (in much the same way I describe in the post). When I began it, I was a homeschooling mom, and when I revised it, I was a homeschooling mom, but by the time I submitted it, I had an intimation that all that was about to change. I’ll tell you the full story soon, I promise—it deserves its own post.

What I didn’t know until after I heard the happy news that my piece had been accepted was that my writing life was destined to change as well.

But a few weeks later, homeschooling changed course too.

So, I spent the summer finishing my last editing assignment for Deeply Rooted (the fabulous four-part series by Leslie Bustard running right now!) and then, quietly and without ceremony, removed “Contributing Editor” from my email signature. But, Mitch and I wondered: What was that about? What is God up to?

We pondered and prayed and discussed the subject of “What will Thea do with the time she spent editing or planning homeschool lessons?” I considered returning to Deeply Rooted, but neither of us thought that seemed in the direction God was leading us.

And so we waited.

And the very same week—two days later, in fact—that Mitch started looking into what it might take for me to find work as a freelance editor, work found me: I received an offer from a small publishing house (run by people I adore), asking if I’d consider working with one of their authors on a project.

So, Mitch and I celebrated and I took that assignment and already other options have opened up in other places for potential assignments. And now, on account of our schedule changes (again, story forthcoming), I not only write in the early mornings, as described in the Story Warren article (I knew we’d get back here eventually), but also for hours in a coffee shop, one day a week, where the pastries are flaky and the iced coffee gets tossed about in a cocktail shaker. (I love hipster coffee.)

I am embarking, in seems, upon the seas of freelance editing.

Was it the fact that I tried to write about it that killed the current routine? I joke about it, but no, of course not. I see God’s faithfulness through the whole process, in his asking me to (yet again) surrender something I love, and in his generosity in making something new of that gift—before giving it back to me. May I use this gift and any others for his glory, always.

Seriously, though, here is the link to “The Ingredients We Have on Hand,” my new post for Story Warren. I loved writing this one!

I am still a regular contributor for Deeply Rooted, so I will continue to write for both the print magazine and the blog.