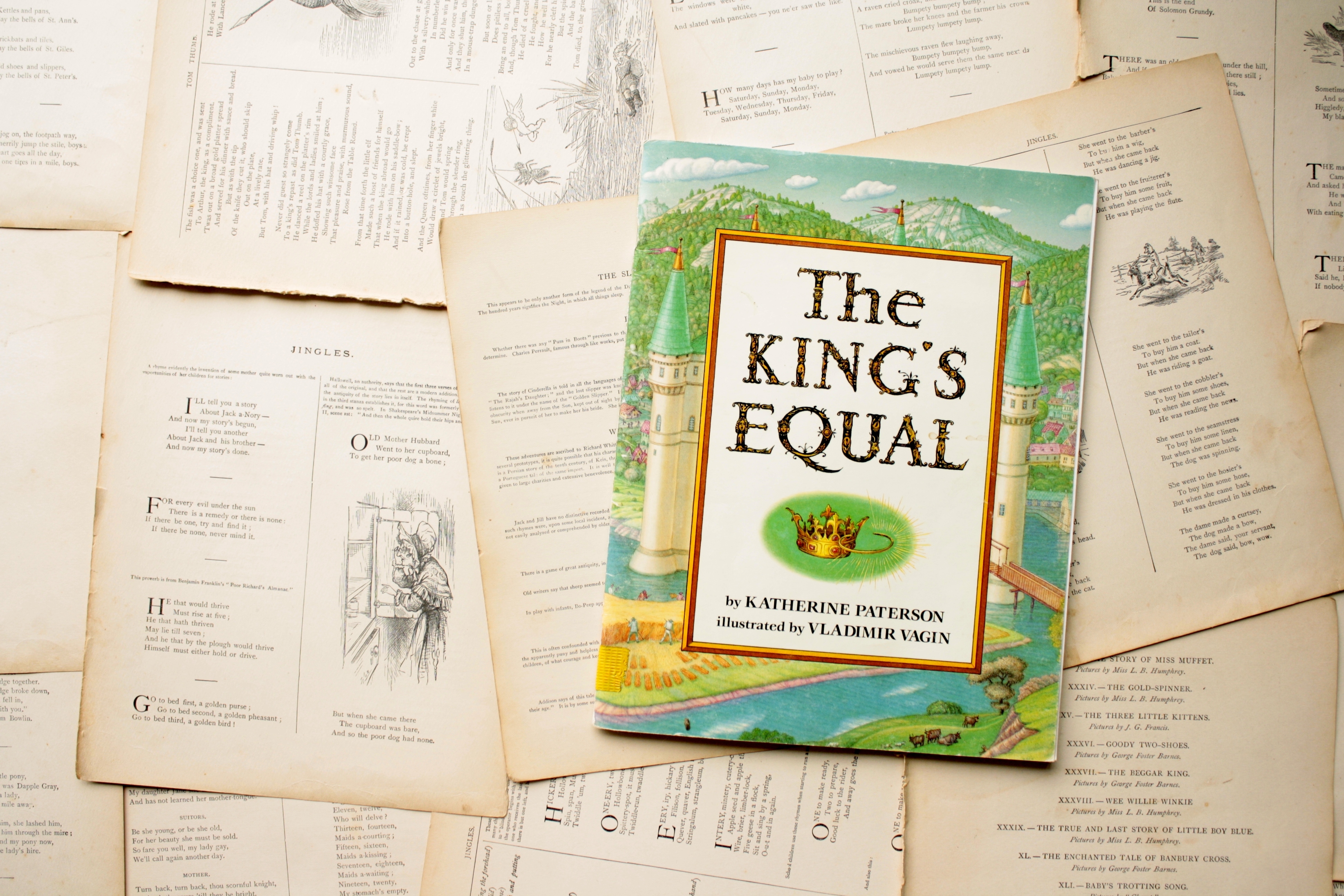 Almost a year ago, Mitch and I cancelled our Facebook accounts. This is not a good conversation starter. People get shifty-eyed when you say something like that. They tend to greet that news with polite nods and then silence and then a subject change, and I don’t blame them for not asking, “Why?”, but instead bringing up the weather or asking about my kids. You can practically hear the rant lurking behind that sentence, just waiting for that one word to unleash it.

But now that we’re not checking our news feeds, drafting witty status updates and so on, what do we do with ourselves? Well, we do highly profitable things like watch 30 Rock episodes back to back and not clean the house. And we do moderately profitable things like fantasize about built-in bookshelves and then take actual steps toward making them a reality. Or we obsessively sort our books in the hope of reducing our collection to a more manageable size, before moving them onto those invisible bookshelves. (By “we,” I mean “me.” I am the obsessive sorter in our home.)

That last one’s the sort of exercise that unearths gems, both in the books that have fallen behind the other books in the shelves and in the new books that one gets with trade credit at the used bookstore when one arrives with boxes and bags of books in hand. The King’s Equal was one of the former: a book that I’d purchased at a library book sale a year ago, read to Lydia once and then lost among the books at the back of the bookshelf, only to find it recently while rummaging through our ever-expanding collection of books.

Paterson has turned up on this blog before, as the author of The Light of the World, but her second appearance here is for a very different sort of book: it is a fairy tale in the old style, but with a twist, as the prince is an arrogant punk who no one—not even his ailing father—wants running the country. Just before his father dies, he declares that his son cannot wear his crown until he finds a wife who is his equal. The prince sees that as in impossibility, for who could ever be his equal? But he wants that crown, so he begins a search that takes the him down a path peopled with rich characters, transformative events and talking wolves.

The King’s Equal is available as both a long picture book or a short chapter book, which makes it easy to find a version that will appeal to your child’s interest level. And it’s a good one for both girls and boys, given the presence of both a prince and a lovely lady named Rosamund, neither of whom are the bland stereotypes sometimes present in fairy tales.

Lydia spent a long while camped out on the couch with it after our copy emerged from the recesses of our bookshelves. When I asked her how she liked it on this read-through, she said, “Good.” And that was it. But the way she bent over the page intently, reading the text and absorbing the illustrations without fidgeting once, assured me that I’d better share this book with you quick. It’s a keeper.