“Whatever is Pure and Lovely” | Story Warren 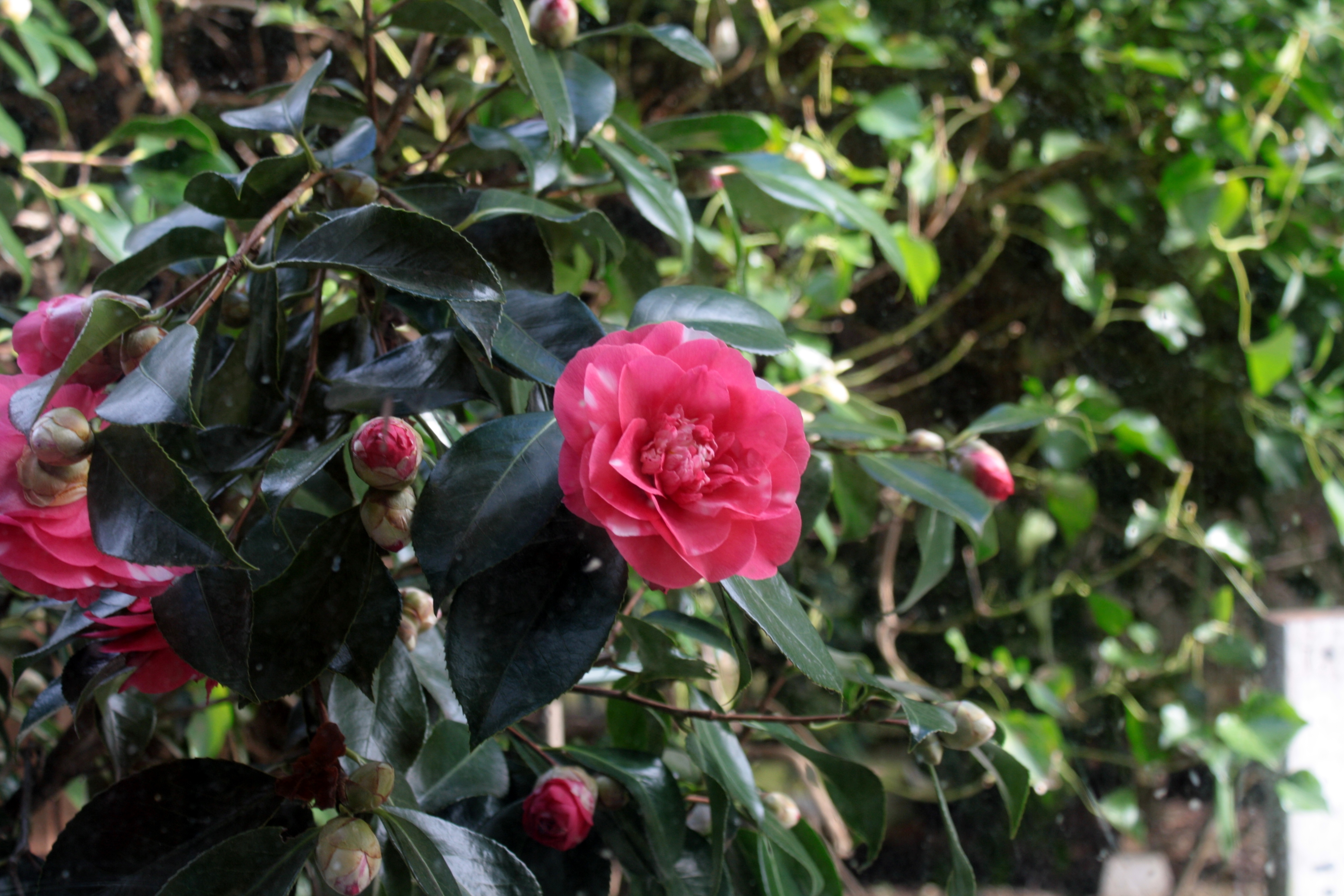 The other arrived half-complete: in a single morning, I wrote a promising opening, but no ending. Nothing for months, no matter how many times I opened my draft, stared at the blinking cursor and thought my thoughts.

But a few months ago, I opened the one article, dusted it off, cut or rearranged a few more lines.

I opened the other and, in a sudden gust, wrote the missing last half. In a single morning, they were both done. I sent them off, washing my hands of them in two clicks of the Send button, and did not see them again until this week, when they appeared on separate sites within days of each other.

Of course that makes me happy. It always does, when the words I shuffle around each morning go off into the world to connect with readers. But this piece, the second article, is especially dear to me. It’s a quirky one, a story that seemed just right. I don’t entirely understand it myself and there’s something about that that seems fitting. I hope you enjoy it too:

“At 9:30, my daughter comes downstairs—she can’t sleep. She’ll be seven next month and the world is expanding around her, I can see it. She’s more aware of other people now, more aware of adult conversation, more aware, in this instance, of volcanoes.

‘Volcanoes?’ I repeat, settling down next to her on the couch. ‘What do you mean?’

I want to offer her comfort—immediate, tangible comfort—in the shape of a promise. They’re far away. We don’t have to worry about that here. Things like that don’t happen anymore. Or the great silence-killing assurance, ‘It’s okay.’

You can read the rest of the article here.