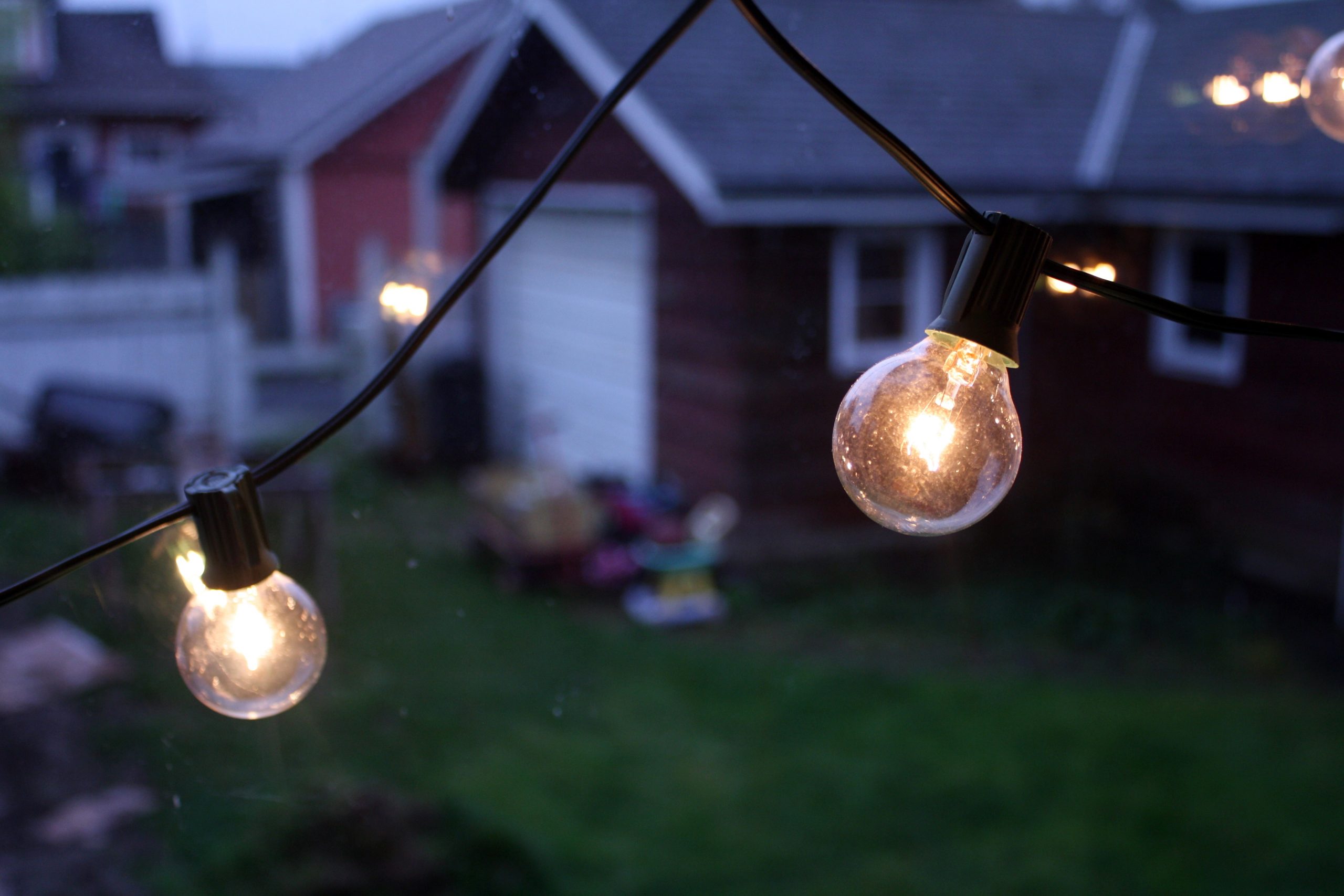 Writing about Christmas is one of my favorite ways to skim the emotional stuff off its surface and to remember that Christmas isn’t meant to be a season in which we all make everyone we love happy for four straight weeks, but a remembrance: the One who “neither sleeps nor slumbers” (Ps. 121) became a baby, vulnerable and finite, for us. The One who is everywhere at every time became, for thirty-three years, a man bound to seconds and minutes—for us.

I need to spend weeks each year considering this, looking at it from new angles, and so I’m quick to volunteer for the Advent and Christmas writing assignments. This year, I explored (and at times, it felt like a true adventure) those silent centuries before Jesus’ birth and the way God worked out his plan through them and through Jesus’ coming:

After the roars and pleas of the prophets, that silence rang—as audible, in its way, as a lament. The Israelites had grown accustomed to the prophets and their noise, which often ran behind the clamor of daily life, a muted hum. . . .

But then that steady hum ceased. The last prophet’s words hung in the air: “Behold, I will send you Elijah the prophet before the great and awesome day of the Lord comes. And he will turn the hearts of fathers to their children and the hearts of children to their fathers, lest I come and strike the land with a decree of utter destruction” (Malachi 4:5–6). The Messiah is coming, the prophet said. And before him, one will come running—a herald, announcing his arrival.

Those were the last words the people heard from God for 400 years.”

You can read the full article here.