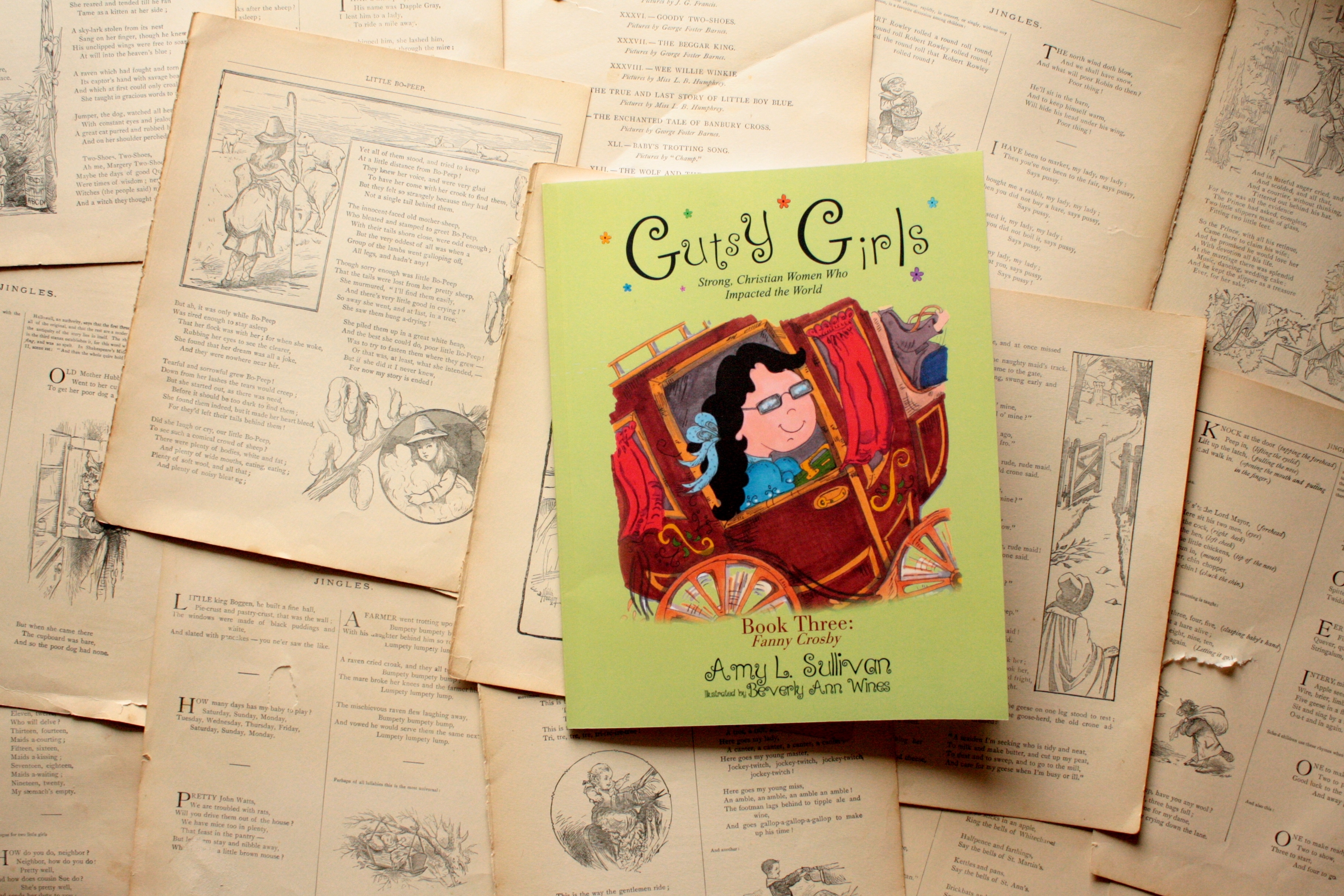 “Brave is the new pretty,” I know. And there is a part of me that says, “Yes! Brave is great! We should raise brave daughters, not meek ones!” But there is more than one sort of bravery. Some bravery stems from the desire to help others, and some from a ferocious drive to define life and success for oneself. I think it is popularly used to mean that a person does what they think is right or what they believe will make them happy without regard for anyone else’s objections. They climb that mountain, they invent that machine, they face up to that injury—they don’t back down. They’re fearless.

But Scripture calls for a different sort of courage altogether. The results might look similar—Jesus, for one, did not seem particularly concerned with the Pharisees’ objections—but this courage is rooted in obedience and trust in the God who made that mountain, created the need for the machine, orchestrated the injury that refines us. It makes no sense, according to popular bravery, that Paul, imprisoned for refusing to back down, should rejoice rather than fight. Or that Mary should surrender her body and bear a Savior. Or that the women at the foot of the Cross should risk their lives simply to weep at Jesus’ feet as he died.

Brave Christian women throughout history may look as though they didn’t care what others thought—Lilias Trotter entered the mission field though no organization would back her; Queen Jeanne D’Albret rode to war with her armies, though her own husband opposed her cause—but in truth they cared very much what one Person thought. That is why they labored so hard and risked so much—not to solve a problem or to prove themselves, but because they loved the One who set the task before them.

Fanny Crosby’s life is one of these stories. Though blind from a young age, Crosby flourished not in spite of her limitations, but because of them. She said, “It seemed intended by the blessed providence of God that I should be blind all my life, and I thank him for the dispensation. If perfect earthly sight were offered me tomorrow I would not accept it. I might not have sung hymns to the praise of God if I had been distracted by the beautiful and interesting things about me.”

Amy Sullivan’s biography of Fanny Crosby, whose hymns are still sung today, is beautiful. In it, she tells the story of a young girl who was loved the Lord and did not fear blindness but learned to serve him through it. We sing a few of them at our church, and her affection for her Lord is evident in their cadences. You’ve probably heard several, too: “Fairest Lord Jesus,” “He Hideth My Soul,” “Blessed Assurance.” But she wrote hundreds more.

Amy Sullivan featured Fanny’s story as part of her Gutsy Girls series, which (so far) also features Gladys Aylward, and Corrie and Betsy ten Boom. These are stories I’m grateful for—women whose lives remind my daughters that bravery isn’t driven by defiance but by love.