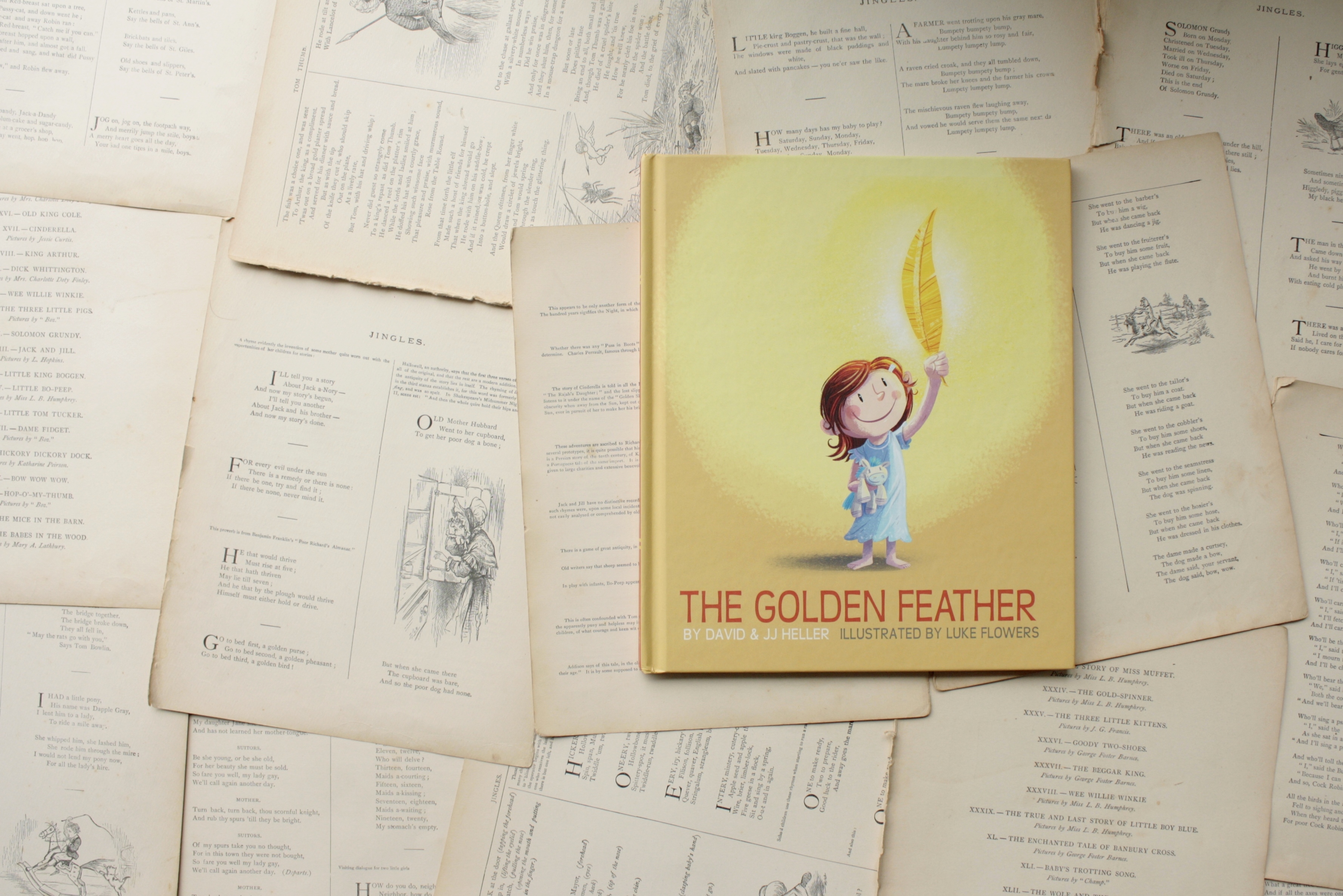 This time last year, I was nearly thirty, newly pregnant, and too queasy to eat my own birthday cake. We went to my favorite bakery, where the cakes have names like “Chocolate Bliss” and “Lemon Cloud,” but my stomach protested against anything more complex than a cup of vanilla gelato.

When we went to dinner with my mom to celebrate our almost-shared birthdays, my mom apologized to the chef for returning my plate, scarcely touched, and assured him that it was nothing personal—“She’s pregnant,” she said, nodding knowingly. The restaurant was small and situated in a garden; jewel-like pies lined the counters of the kitchen. I had looked forward to eating there for months.

“What I could eat was so good!” I called after him. It really was. I think it was about half of a chicken, roasted and golden. There may have been poached eggs and asparagus involved, but I can’t be sure.

This year, my friends, I want a do-over.

I spent weeks dreaming up my own birthday cake, sketching schematics of the four-layer beauty and baking rough draft batches of batter—just to make sure, you know, that dark chocolate stout cake is a good idea (it is), and that it tastes okay with caramel and ganache-topped frosting (it does). I would like to go to that restaurant again and send an empty plate back to the kitchen, with my compliments to the chef.

And I would like to tell you about a sweet-as-caramel-cake book just released by two of my favorite artists, David and JJ Heller.

I know, that was a terrible transition. But sometimes, you do what you have to do, and when it’s (the day before) your birthday, you demand a little extra grace.

JJ Heller is known for her music, really—this is her first children’s book—so we’ll talk about that first. I tend to be a little wary of Christian music, because so much of what I have heard sounds written to sell what shouldn’t be sold, but David and JJ Heller have a wonderful dynamic: sincere, personal, well-written songs, sung simply and released on albums that the Hellers fund themselves, typically from the earnings of the previous album.* I have a lot of respect for artists who work that way, because you know they’re producing music that they are passionate about, not stuff that is designed to reach a certain market.

Oh, and they make music videos in their dining room:

That same passion and integrity shows up in their new book, The Golden Feather. They funded it with a Kickstarter campaign and oversaw the process of publication themselves, so the finished product is very much theirs: creative, beautifully illustrated by  Luke Flowers and an absolute joy to read. The Hellers released it as a companion to their upcoming album of lullabies, I Dream of You, which you can pre-order through their website.

The story line of The Golden Feather is simple but imaginative, and Sarah was immediately caught up in this bedtime tale of a little girl just her size. When we discovered that there are bunnies hidden in the illustrations (one on every page!), it was hard to peel her away from the book when her bedtime rolled around. Now she “reads” it to us, asking at the end of each page, “Where’s the bunny? Do you see it?”

It has also proven effective in boosting morale after bicycle-related incidents:

The Golden Feather is a lovely book, yes—sweet in all the right ways (like caramel!)—but it’s also a project by people whose work is worth supporting. To learn more, you can visit their website and watch the adorable video of their daughter, Lucy, narrating The Golden Feather, or you can order a copy of the book or their new album of lullabies for little ones, I Dream of You. And if you find yourself having the sort of day where you should be eating cake but are instead stuck with good old vanilla gelato, then I suggest that you listen to JJ Heller’s album, Deeper. That one always makes me feel better.

*I remember reading about this in a post that David Heller wrote for their blog. When I went back to find that post so I could link to it, I couldn’t find their blog at all. But, for the record, that’s where I got my information.

I got to interview JJ Heller for the Fall 2014 issue of Deeply Rooted magazine! You can learn more about that here or order a copy of that issue here.